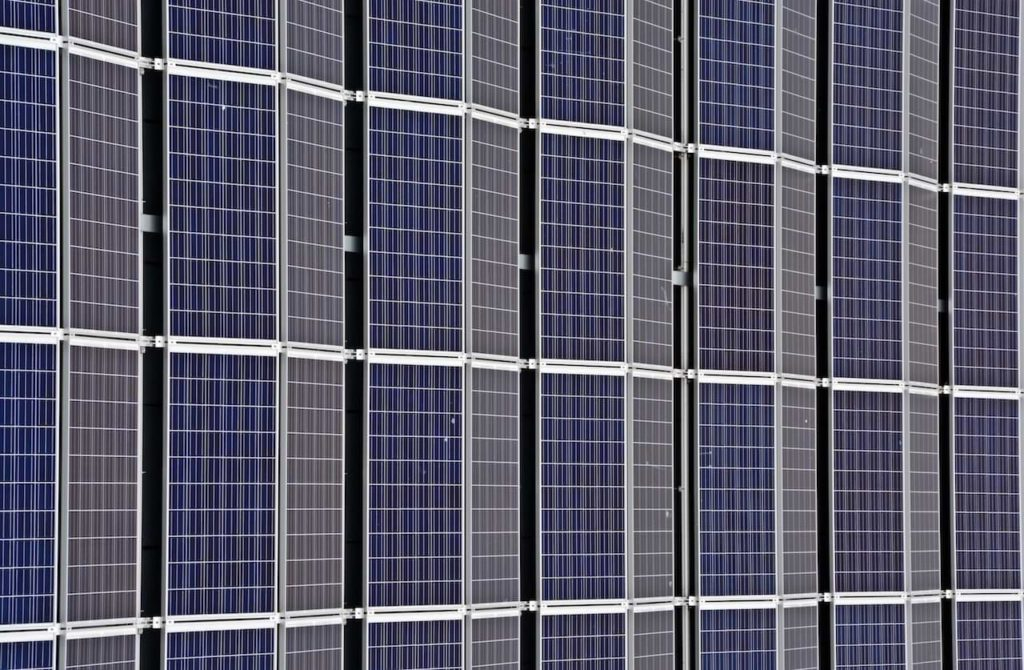 The European Commission announced last week that it would be removing trade duties on solar panels and cells imported from China, Taiwan, and Malaysia with immediate effect.

Why were they imposed?

The EU imposed the duties in 2013 after European panel manufacturers issued a complaint to the European Commission stating that they were being forced out of business by artificially cheap Chinese imports. They alleged that the panels were being ‘dumped’ on the EU market in order to shut down European competition.

In spite of the tariffs, the EU solar manufacturing industry has struggled over the past 5 years. SolarWorld, a German manufacturer and one-time significant player in the EU solar market, filed for insolvency in 2017. This was in-part a result of reductions in subsidies across the EU, however the main cause was China’s dominance in the solar PV market. When launched, the tariffs kept Chinese models at 30% higher price than the market rate. However, the growth of Chinese PV manufacturing was so profound that it forced the price of solar cells down globally. Seventy percent of solar panels are now made in China and while the EU’s attempts to maintain fair trade are admirable, the tariffs were ultimately ineffectual.

What will the effect be on project capital costs?

Marc Rechter, co-founder of Solar Synergy Group, speaking to PV Tech, explained that he expects Chinese Tier 1 prices to fall by around €0.02 per Watt. On a 200 kWp commercial rooftop installation, this would reduce the capital expenditure by around £3,600, which equates to around 2% of the overall project costs.

The EU Anti-Dumping Tariff represented a barrier to achieving grid-parity with conventional fuels and Longevity Partners therefore supports the decision by the European Commission to remove trade duties on solar panels from China, Taiwan and Malaysia.

However, it is important that anyone considering developing commercial rooftop solar PV considers the embodied carbon of the project. At Longevity Partners, we evaluate the CO2 emissions associated with PV panels throughout the life-cycle and, while the ‘CO2 payback period’ is only usually 1-3 years, where and how the panels are made can have a significant impact on this analysis.